The next film to release 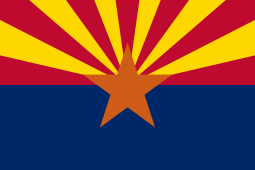 The next movie for the 2022 year will be about his childhood in Phoenix, Arizona. This movie will center on a young child and teen living in Phoenix during the late 1950s and early '60s and will be covering several time periods. that is the same time Steven Spielberg himself was living in the Valley. 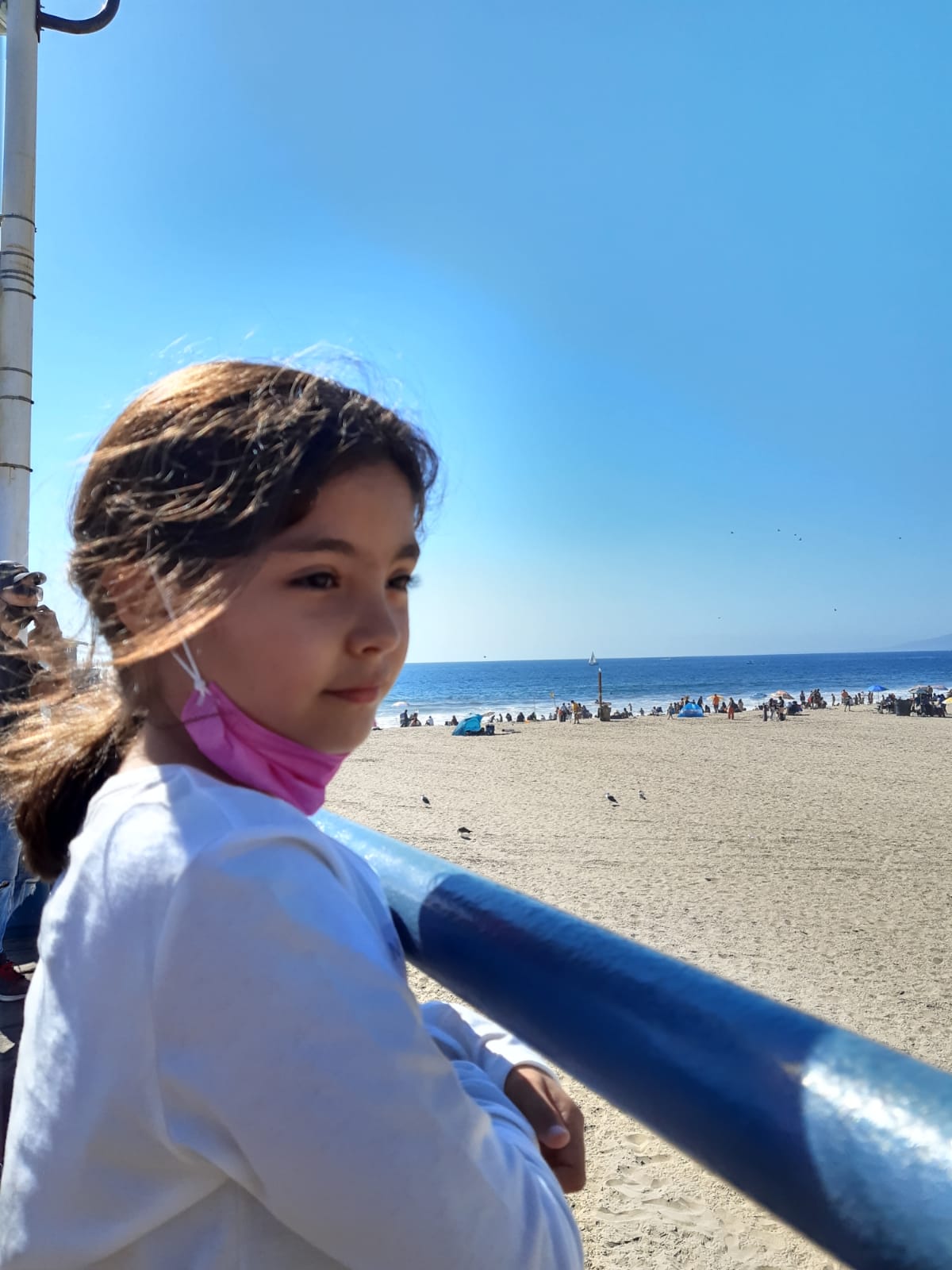 The character's name is not Steven, even could be a girl. But the story, which Spielberg co-wrote with Tony Kushner, sounds like there are definite hints of the young age of Steven.

This movie is set to be released by the year 2022